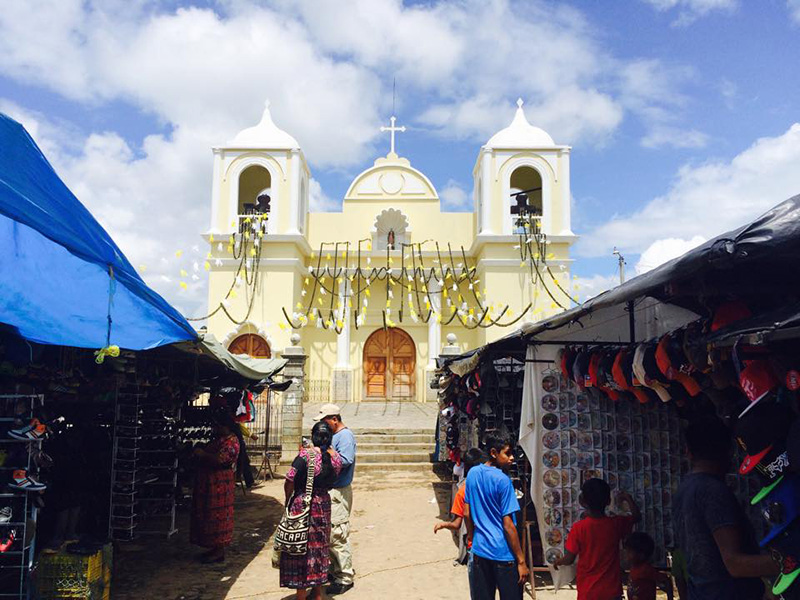 The Mayan Highlands of Guatemala

By Will Mateo, GDR Country Coordinator

Although not far as the crow flies, the trip from Antigua, Guatemala to San Martín de Jilotepque, the small town where we would be operating our field dental clinic over the next six days, took over an hour along steep, winding roads, down deep canyons but mostly up sharp, verdant mountains… 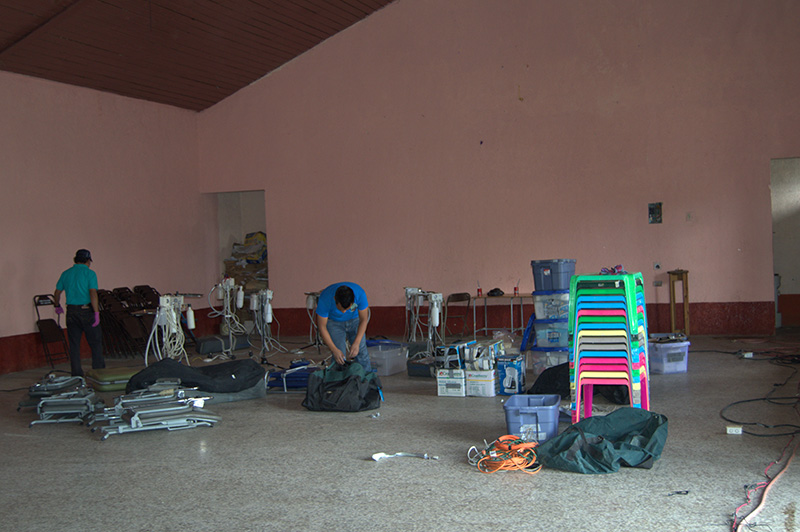 up, and up, until we reached a small town situated in a valley surrounded by the jagged, profoundly green mountains of highland Guatemala. Here, the main reminder of Spanish colonialism was the large central plaza that spilled out from the steps of the freshly whitewashed Catholic church. market 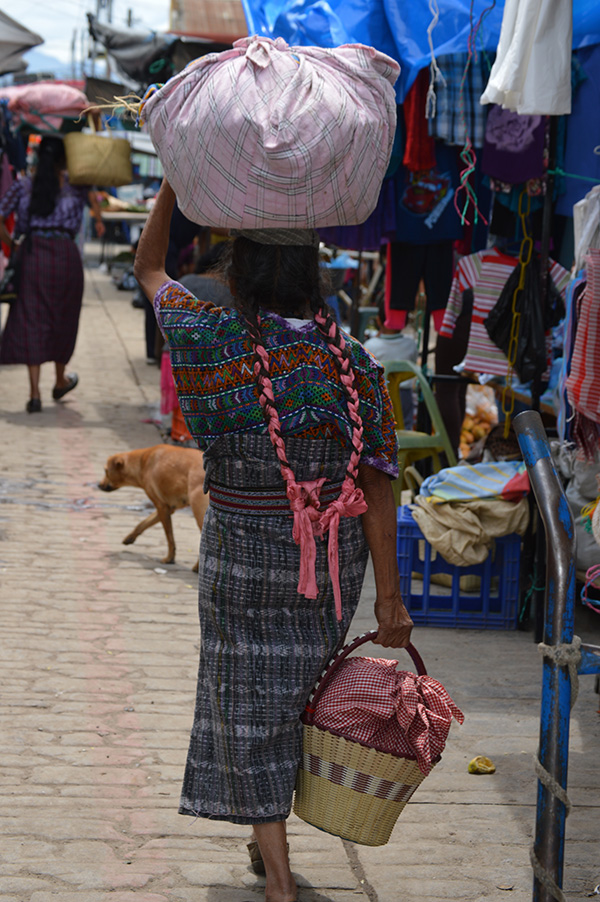 Meanwhile, the apparently chaotic but, upon closer inspection, surprisingly harmonious impromptu market that occupied the square; the bright and geometrically complex patterns worn proudly by so many women; the unfamiliar, consonant-laden tones of languages born in these mountains—all of these spoke of cultural traditions with roots not merely hundreds, but thousands of years in the past. 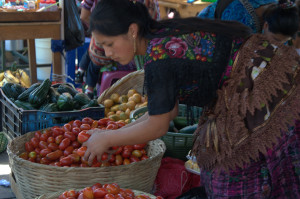 clinicFor me, all of this added up to something wondrous, but to our hosts, of course, it was just another busy market day. We soon got to work unboxing and arranging our mobile dental equipment and supplies—portable dental units and chairs; compressors; curing lights, amalgamators, cavitrons; thousands of gloves, carpules of anesthetic, amalgam capsules and dry-angles. Our experienced local partners were a huge help, as were the volunteers who had flown in early to help us set up.DSC_0140

We finished up in the early afternoon and were treated to the famous cooking of Cristy, the maternal and muy cariñosa proprietor of a small local restaurant who for years has been preparing and hosting the meals of our volunteers in San Martín. The hard work of the morning, followed by the warmth of good food and even better company: these were a precursor to the spirit and deep satisfaction that would characterize the next 10 days, as a group of volunteers from very different parts of the world would come together and work hard to give disadvantaged children healthy smiles—and yet despite our greatest efforts, feel that we might not ever be able to work hard enough to earn the astounding hospitality of our hosts.

At , our mission is to bring free dental care to children around the globe, in Nepal, India, Guatemala, Kenya, and Cambodia. Teams of volunteer dentists, hygienists, assistants, and general volunteers deliver treatment and preventive care in dental clinics that serve children in schools and remote villages. With a vision to... Read more »